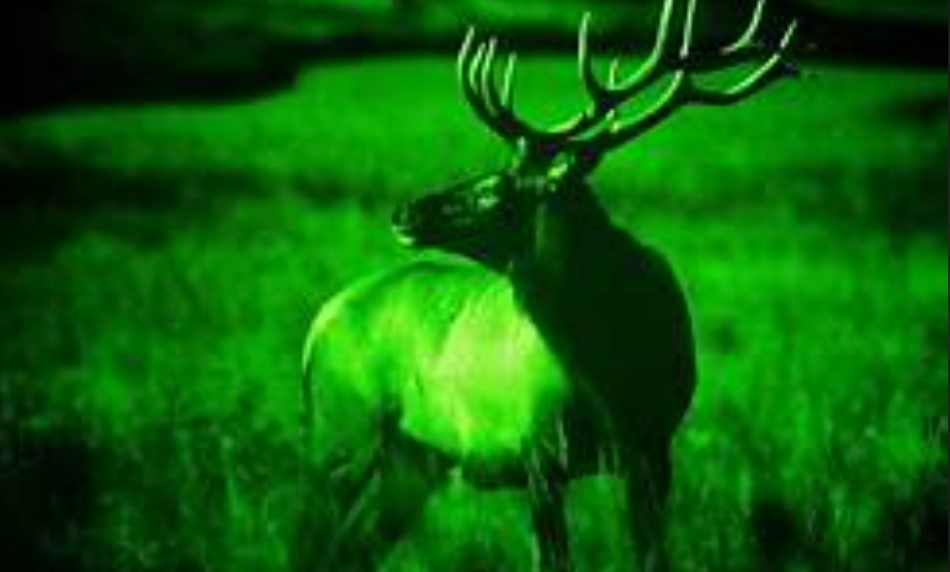 What comes to your mind when hearing about night vision? It is a pretty simple term. It means the ability to see in a low-light or even dark condition. These days, almost CCTV or security cameras are equipped with the technology. Human’s poor biological vision is the reason behind a night vision technology was created. Goggles with its technologyare the most common equipment used to see in the dark. If you want to go somewhere or watching wildlife at night, then goggles are the best pick! But, how actually these amazing kits turn darkness into brightness?

How does it work?

There are two different ways of how this technology works, namely thermal Imaging and Image intensification.

It needs to capture the higher section of the light spectrum that is released as heat energy by objects rather than being reflected as light. By this capture, the temperature is easily detected. You may not be able to see in the dark, but you can feel the heat with high intensity. However, there are some disadvantages found with thermal imaging such as poor quality image, too expensive, and you can’t see the targeted objects if there are see-through obstacles in your field of view.

The image intensification method involves the implications of ambient light. It detects the low-level of light and after that magnifies it. When a tiny energy packet that makes up the light (photon) comes into an enhancer of an image, it will strike a layer called a photocathode to discharge electrons. Those electrons then will hit the second layer (microchannel plate) which increases the electrons before hitting the phosphor screen. Afterward, it will be converted back to produce light. Now there are many more electrons you will get for a brighter reflection. However, this method will fail if there is no sufficient beam for the thermal enhancer to notice by any means.

The technology was initially created for warfare. The military generally uses three major kits of night vision technology such as weapon scopes, goggles, and hand-held sighting scopes. Nowadays, the application of this technology is not only for the military but also for security. An NVD (night vision device) is lately also used by civilians such as EVS (enhanced vision system) which is used by aircraft to enhance the situational responsiveness of pilots to avoid accidents.

Another popular application is NVG (night vision goggles) a device with double eyepieces. It is combined with magnification lenses to forms binoculars. It can also be used in vehicles. A system called automotive night vision is utilized to improve the perception of a driver as well as seeing distance in poor weather or darkness. It typically uses infrared cameras which combined with the technique of active illumination to collect information to be displayed to the vehicle’s driver. The system is currently available in premium types of vehicles.

In a brief, the technology of night vision has many uses such as for law enforcement and military. Furthermore, it is also helpful for surveillance and navigation.